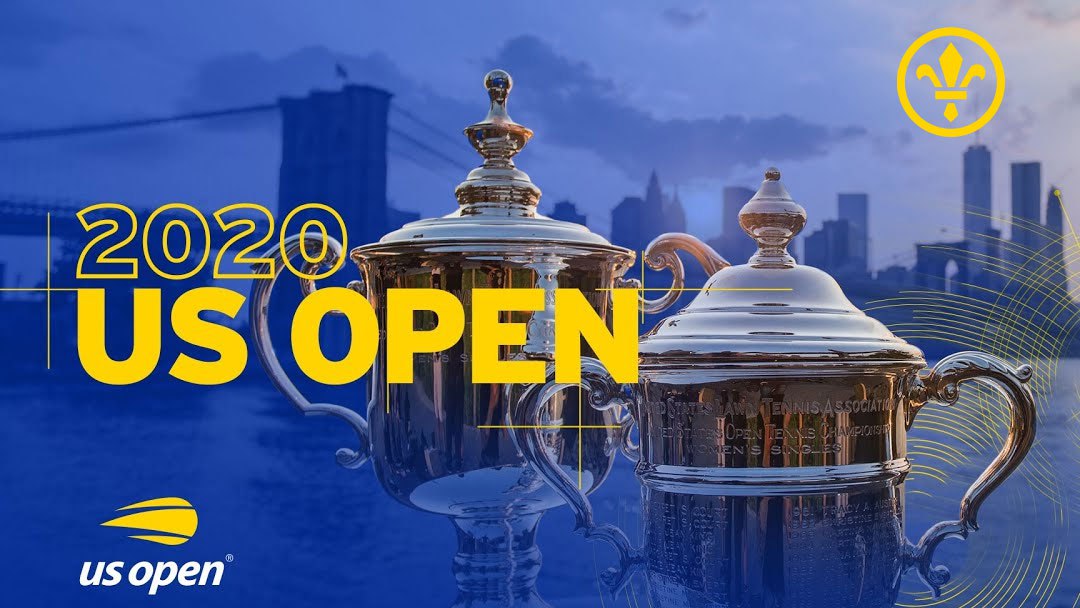 As we watch the second (normally the fourth and culmination of the season) major of the 2020 year, it's nothing like we've seen before.

There are no fans flocking the breezeways of Flushing Meadows.  No groups sweating in the New York humidity after watching matches in Arthur Ashe stadium.  We've started watching the matches on television with no spectators in sight, and it takes some getting used to.  Raonic might have suggested it best when he said:

“All you're hearing around you is crickets. You have to sort of dig in deep, try to find that within yourself.” 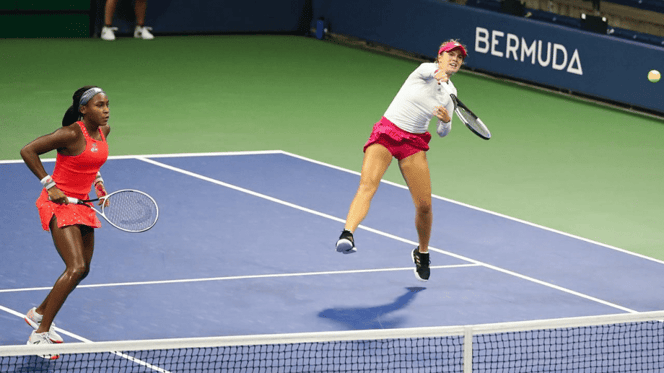 It's a new world in this 2020 US Open, and one that might not leave all too quickly.  While debates rage around the scenario that allows for the tournament to take place, all tennis players rejoice that the Open is here. It's happening. Even though it's odd, and we aren't there, we can finally feel a sense of the game returning.   Are you watching?  Do you set your DVR like in years past, and stay up late into the night to watch the iconic matches that make Flushing Meadows so special year after year?

I haven't watched the way I used to.  Taking months off of sports in general has changed the atmosphere.  I LOVE tennis.  I love the thrill of the battle.   I love that you put hours and hours of court time in to prepare yourself for the opportunity to go the distance.  Three sets. Five sets.  1am in a packed stadium who couldn't care less that they all still had to take the subway home and then get up again for work in the morning.  I can remember matches of decades ago - Jimmy Connors pumping his fists (I was SUPER young then!) or Andre and Pete going set after set.

It's not the same this year.  But I will forever love our nation's open.  And I am still watching.  Go Murray.  Go Osaka.  Thank you for coming and playing and being part of the event.  The tennis players out there thank you.  We can't wait for even more to come back soon.