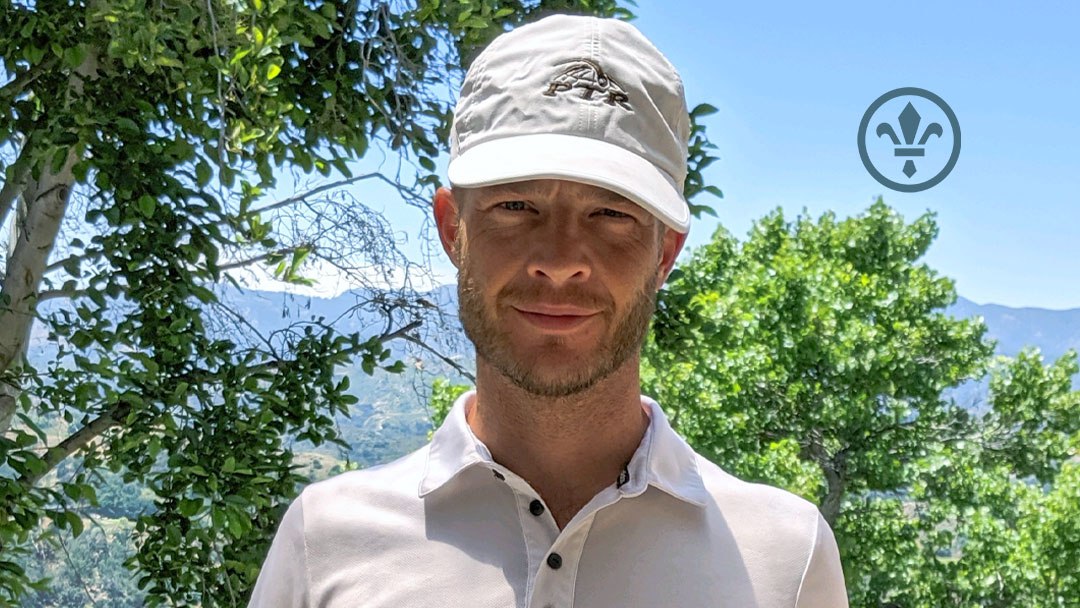 To have had a world ranking... or to not have had one... this seemingly never ending question is indeed an existential one.

Well, for any player or coach that wants to operate on the ATP/WTA level that is.  Surely this debate is there for a reason, but it can certainly be an exhausting one.  People's opinions vary greatly on the subject of Tennis, but this one in particular.  There are those starch believers, including 6-time Grand Slam Champion Boris Becker, that a coach has to have had at least a world ranking - preferably in the Top 100.  They would go on to say that the higher the player's ambitions, the higher up a coach should have been ranked.  In essence; if you want to win Grand Slam tournaments, you better have a coach who won one themselves.

At first, this notion seems sensible. A former GS winner now turned coach would certainly have the experience that is second to none.  They were there, they know first hand what it is like to be in a final on center court of a big tournament - they are more familiar with mental crunch time than even they would like.  However, whether they will be able to successfully formulate these complicated emotions into words that also make sense and truly reach their player, so they may apply this in a similar fashion, now that is a different story.  The ability to read your player, recognize what they need to hear, how and when they should hear it, does not come from winning Grand Slams.  You would be hard pressed to find better players than the current Top 50 ATP/WTA, but would they all make great coaches?  Doubtful in the least.

Once you reach this level, the mental aspect takes over to 85% if not more.  A coach has to be able to understand his player psychologically, much more so than a coach has to have had a world ranking.  Many examples come to mind...Richard Williams,  Judy Murray,  Patrick Mouratoglou,  Apostolos Tsitsipas and the list goes on.  Judy Murray famously got into a huge argument with Boris Becker (she resents him for it to this day) about his comment that maybe Andy needs a coach who has been to a GS final and then maybe he will win one himself.  Needless to say, Murray went on to win 3 Grand Slam titles...still with his mother as coach...

Patrick Mouratoglu was France's best Junior player, but when he wanted to take the next logical step and turn Pro, his father intervened.  Instead the father urged Patrick to work for his firm as he saw no guaranteed way for his son to make money playing Tennis.  After he reluctantly agreed, Patrick flourished at the firm only to leave after 5 successful years to finally pursue his dream of a professional tennis career.  Now too old to be a tour player, he figured why not share his passion with upcoming Juniors, enable them what he was prevented from doing.  He sought out renowned coach Bob Brett and asked to borrow his name for a Tennis Academy.  After hearing Patrick's passionate ideas about a High Performance Junior Program he agreed.  The Bob Brett Academy was born - run by Mouratoglu.  He went on to discover many Top 100 players including most recently Stefanos Tsitsipas, Coco Gauff and many others.  He had his most successful stint with legendary WTA player Serena Williams and he started coaching her after she had already won 13 Grand Slam titles, winning another 10 which is arguably harder to do than the other way around.

And now this blog has almost become as endless as this discussion.  Well, there really isn't a right or wrong answer.  It is about the player/coach relationship and the ability to understand what your player is going through at any given moment. Are you then able to convey the tools they need efficiently and specific to them and the situation?