What Is Your Tennis Rating? 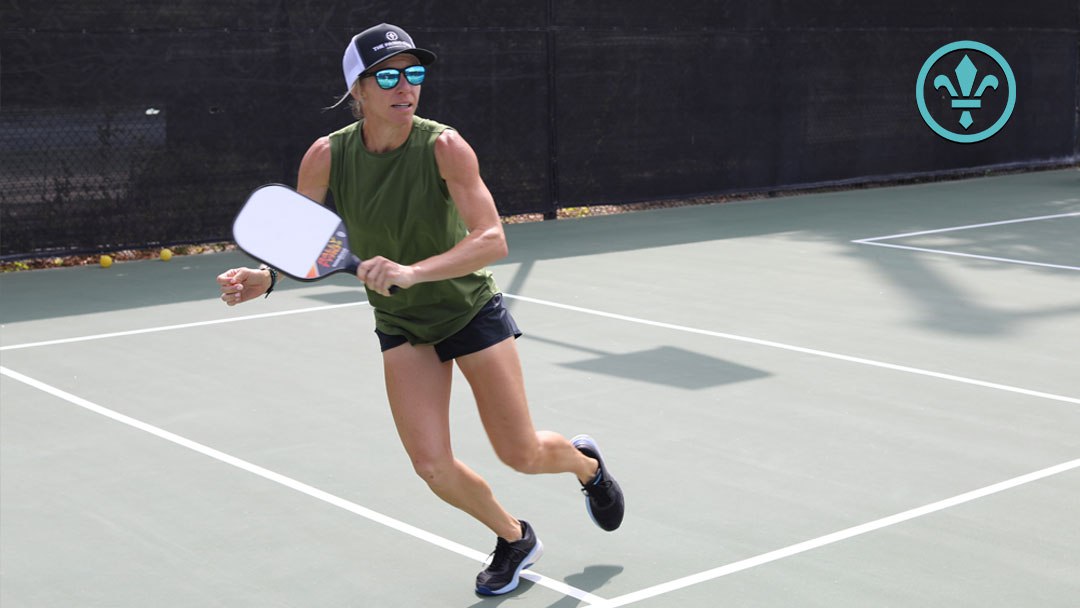 We play tennis. And we play Pickleball.

We love them both for completely different reasons. They’re actually a lot more different than we first thought. But both are SO fun, and are sports for a lifetime. So we teach and we play.

One of the questions we’ve started to hear is in regards to ratings. If you’ve been a tennis player first, ratings are as common as the players themselves. We know sandbagger players and we know players who truly believe they are better than the numbers imply. But pickleball ratings are a different game. Here’s what you should know.

When you begin to play tennis, you hear varying numbers with dizzying speed. “Fifteen, thirty and forty” mix in with “three five and four oh” almost immediately. Today, we’ve also started hearing more “seven two nine in singles and seven four eight in doubles.” Are you getting overwhelmed already?

The first set of numbers pertains to your score in a match and the second two to your rating. Ratings help tennis and pickleball players to find opponents at a close level of play. The United States Tennis Association, (USTA) the Universal Tennis Rating (UTR) and the United States of America Pickleball Association (USAPA) help by listing the components that each level should possess.

A 4.0 player in SoCal should be about the same as a 4.0 in Tennessee.  It’s not always perfect, but it’s helpful nonetheless. Is the pickleball rating the same? Not exactly, and this leads to confusion for the players who are trading one court for another.

Tennis ratings exist on levels from 1.0 (total beginner) to 6.0-7.0 at the tour level. In pickleball, we start at 1.0 and the top players exist as 5.0. For casual club play, pickleball ratings usually vary from 2.0-4.0. While it may seem simple to adopt your tennis rating into your pickleball once you’ve learned the sport, it’s not that simple. Ask your club pro to help you assess your skill level, so you can join a league or enter a tournament.

The range for pickleball is smaller, with the top professionals at 5.0, so you may find your pickleball rating is lower than your tennis rating. But if you are hoping to find great matches, the number should simply serve as an aid to get you in the right groups.

There are a few tournaments for both sports coming this spring.  Get your ratings checked out and sign up!!

What better way to test your skills than in a fun competition?