Myths Of The Pickleball Kitchen Debunked 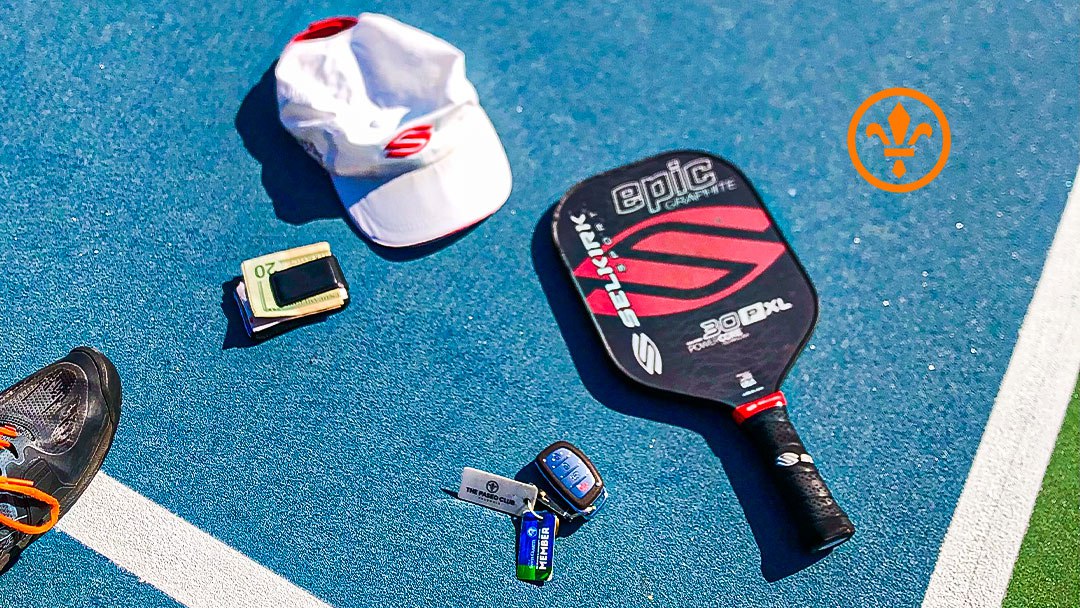 Where is that confounded Kitchen?

I’ve heard many misconceptions and much confusion about the portion on either side of the Pickleball court known as the “Kitchen”.

Why and where is the kitchen? The where is easy, it’s the box on each side of the court that extends 7 feet from the net. Now for the Why, it’s called the kitchen? Nobody seems to know. The actual name for that area on the court is the Non-Volley Zone or NVZ. The term kitchen most likely comes from the game of Shuffleboard.

In shuffleboard it’s the area marked “10 Off”, an area where you don’t want your puck to land. In pickleball most people “think” it’s a place where you don’t want to be so maybe that’s why the name kitchen was adopted. My own personal theory is that it was derived from the phrase “If you can’t stand the heat, get out of the kitchen!”

Things can get hot in the kitchen but not to worry, that’s why we’re here today, to cool off those misconceptions and set things straight. Let’s get to it.

If everybody called it by its real name, the Non-Volley zone or NVZ instead the kitchen it would help a great deal, but hey, it’s just way easier to say the kitchen right? So, as the name says right in it, you cannot hit a volley from that zone of the court. A volley of course is a ball that is hit out of the air after it has crossed the net and has not bounced before it is struck.

The NVZ is only the area on the surface of the court, not the three dimensional space above the NVZ. So therefore you may reach across the NV Line and hit the ball as a volley above or over the NVZ just so long as no part of your body or anything attached to your body touches or falls into the NVZ or touches the line. So that means if you drop your paddle, or your keys or sunglasses in the box or it touches the line it’s a fault. A fault meaning, that play then stops and you lose the point or the serve.

A few things you Can do:

A few things you Can Not do, these instances cause a fault:

These are just a few of many faults that can occur in the kitchen, er, I mean Non-Volley zone. For more clarifications or to book a lesson or a drill class, please don’t hesitate to contact me, Frank Nadasdy, I’m a PPR Certified Pickleball Coach. Frank@thepaseoclub.com