Pickleball and Tennis: Five Things you Should Know 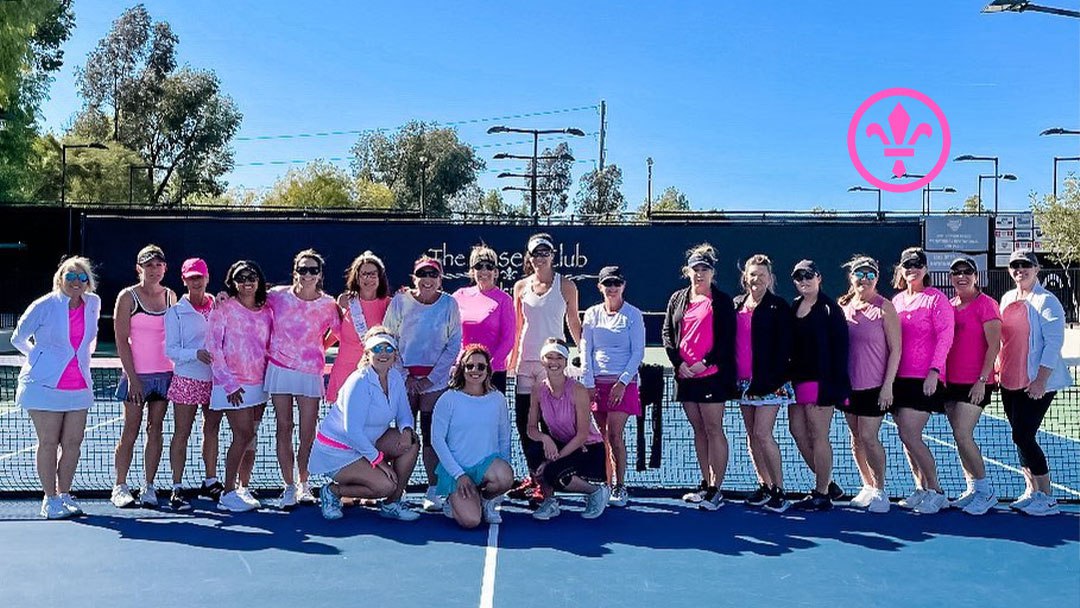 Tennis has been a mainstay in our lives for decades.

Its roots travel back to 11th century France, with the more recognizable components being declared and formatted in England prior to 1900.  Today, it’s a hugely athletic endeavor, played by millions and the pro level is enjoyed by millions more.  The French Open is around the corner, bringing the clay season back to its previous, pre-pandemic glory.  We love tennis for so many reasons, but mostly because it is unchanging.  The scores, the strategies, the drama of match play are things we all know and love, and we would never give them up. 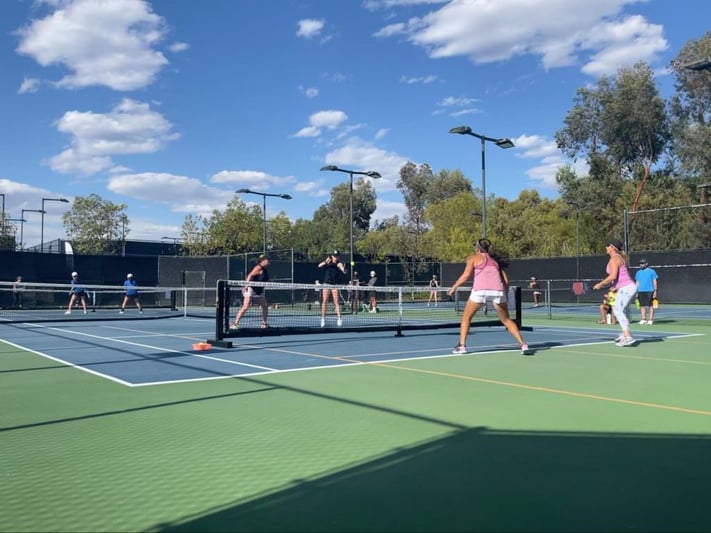 Pickleball is the pesky kid brother in so many ways to the mature and respectable tennis game.  It’s been around as a passing fancy for years, but has only come into the limelight in the last decade.  Almost anyone can learn to play a basic version of the game, affronting the years of dedication and drill that comes with being a high level tennis player.  There is a more social atmosphere, where anyone who knows how to keep score can hop into a drop-in court and play with just about anyone.  You would never dream of stepping foot on a tennis court without first asking everyone else their ratings and background.  Sometimes there is music, and while it can get terribly competitive, in the end, it’s a wiffle ball so it’s hard not to smile when tapping paddles.

In case you missed it, there was a story on CNBC with Shepard Smith this week, showcasing the rapid rise of pickleball across the country.  Catch it here.  The number of people playing pickleball is only growing, and the opportunity to provide some options for members of all ages is hard to miss as well.  So, what is the important information to know about the Paseo Club adding pickleball to our offerings?  Here is a list of five useful things:

While siblings can bicker, they all come together at the end of the day.  Belonging to the Paseo Club is something our members feel a strong connection to within our community.

We are confident that these changes will only serve to make that connection even stronger.