The Tennis Warm Up 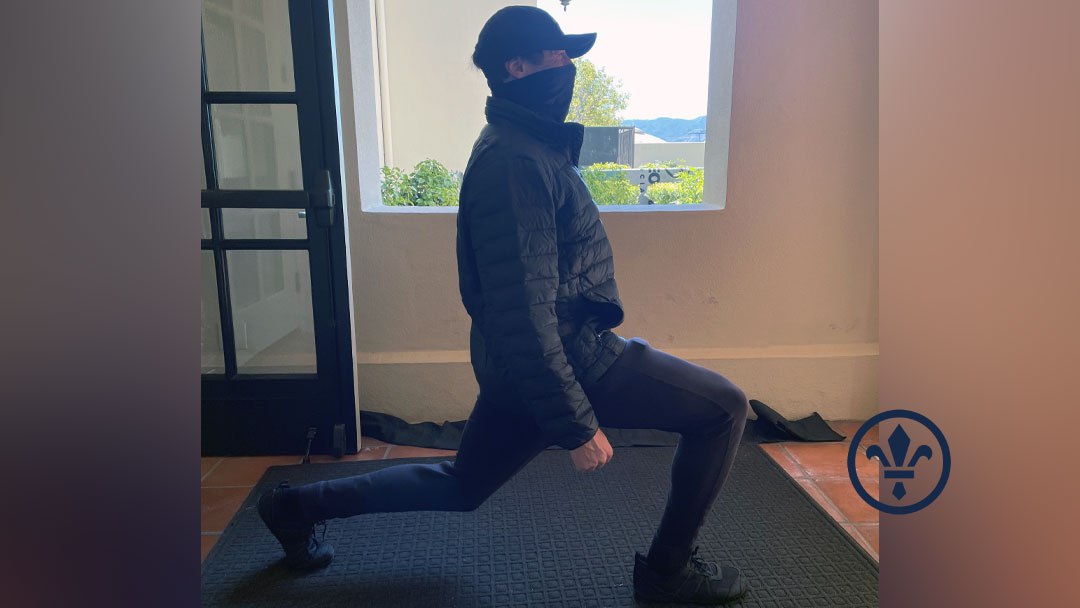 Tennis injuries are not uncommon due to the repetitive nature of the game.

However, a majority of tennis injuries can be prevented with a proper warm-up.

A tennis warm up should start with some walking or gentle jogging. This light activity raises the body temperature and readies the muscles for more strenuous movements. You should walk or jog until you begin to perspire.

Once you break a light sweat, it is recommended that you do some dynamic stretching.  Dynamic stretching entails performing basic athletic movements.  These movements should be performed, in a manner, in which the speed and intensity of the movements gradually increases.  Nevertheless, the real key to a good warm up is to get your muscles moving in the same way they will operate during your tennis match.

Therefore, your tennis warm up should avoid static stretching and it should incorporate a series of dynamic stretches that mimic the movements of tennis. These movements should include wide squats, lunges in all directions, jumps, arm circles, wrist circles, and shadow swings.  As previously mentioned all movements should start in a slow and controlled fashion and should progress to a greater range of motion and a faster pace.

Following your dynamic stretches, you can then practice hitting.  Once again, starting slowly and incrementally increasing the pace. You should spend time on all of your shots until your body feels ready to execute all strokes at your highest level of exertion.  Also, always practice your serves at the end of your warm up. The serve puts the most stress on the body.  As such,  it is best to be fully warmed up before attempting a serve. Also, don’t warm up too early as the benefits are lost after about 30 minutes of inactivity.

Remember, a professional warms up several times throughout the day before they ever set foot on stadium court.  So if they are willing to put that much time into warming up, then you should spend at least ten to fifteen minutes doing the same.