Things you should know 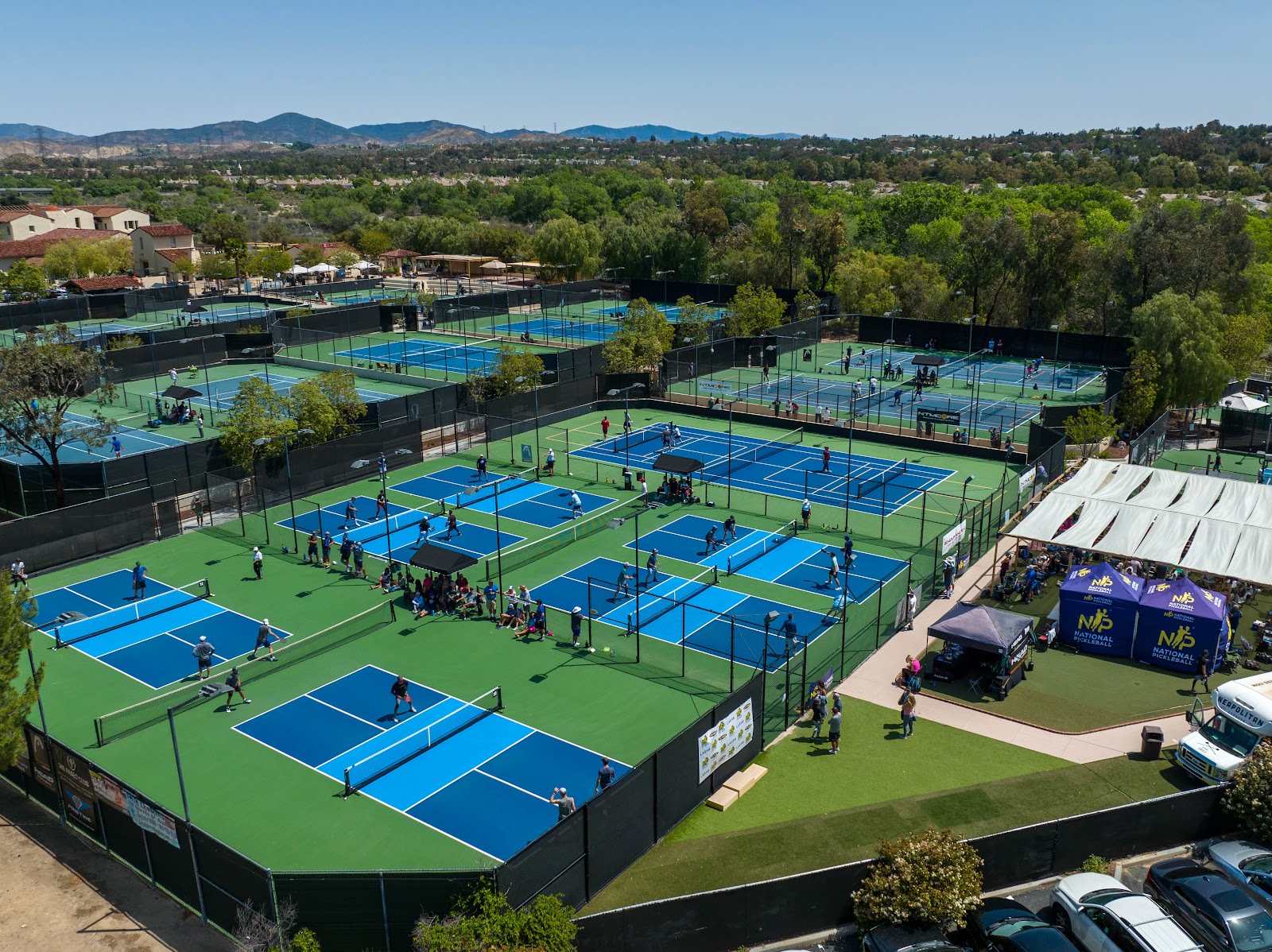 There are some things you should know before you read this.

The growth and change of the club

Over the years that Paseo Club has been in our community, there have been plenty of changes.  Changes in administration, changes in policy, and certainly changes in our way of life during the past few years of pandemic and a new way of life.  One of the changes we've experienced that has caused plenty of emotional response is the building of our pickleball facility and porch.  Before the start of the pandemic and during the shutdown of spring 2020, the team leading the club made the determination to follow the masses learning the sport of pickleball and making it the fastest-growing sport in the nation.

The change was met with more emotion than maybe any other addition to the club since the building of the gym in 2008.  It was a stressful time, battling tennis players who felt sidelined with losing two courts and celebrating emerging pickleball players, who felt elated at the prospect of taking on a new sport.

Fast forward a couple of years, and there are almost as many pickleball players enjoying the club facilities as there are tennis players.  The sports are not the same - I say this with authority after playing the former for almost three years and the latter for my entire life.  I love pickleball.  I love tennis.  They are different engagements.

I change lanes to tell you about a member who I have been privileged to know for several years.  Monica Hicks was a lovely mom who used to take group exercise classes and join in a run group with several Paseo instructors.  We shared an affinity for tall socks and tough workouts.  In 2018, she was dealt a terrible twist of fate when her beloved husband, Leo, was diagnosed with leukemia. After a bone marrow transplant, Leo enjoyed a brief resurgence, but sadly lost his battle in 2019.  Monica was able to lean on her Paseo family in the following years, and became not only a pickleball player but a Paseo Club Ambassador in 2021. 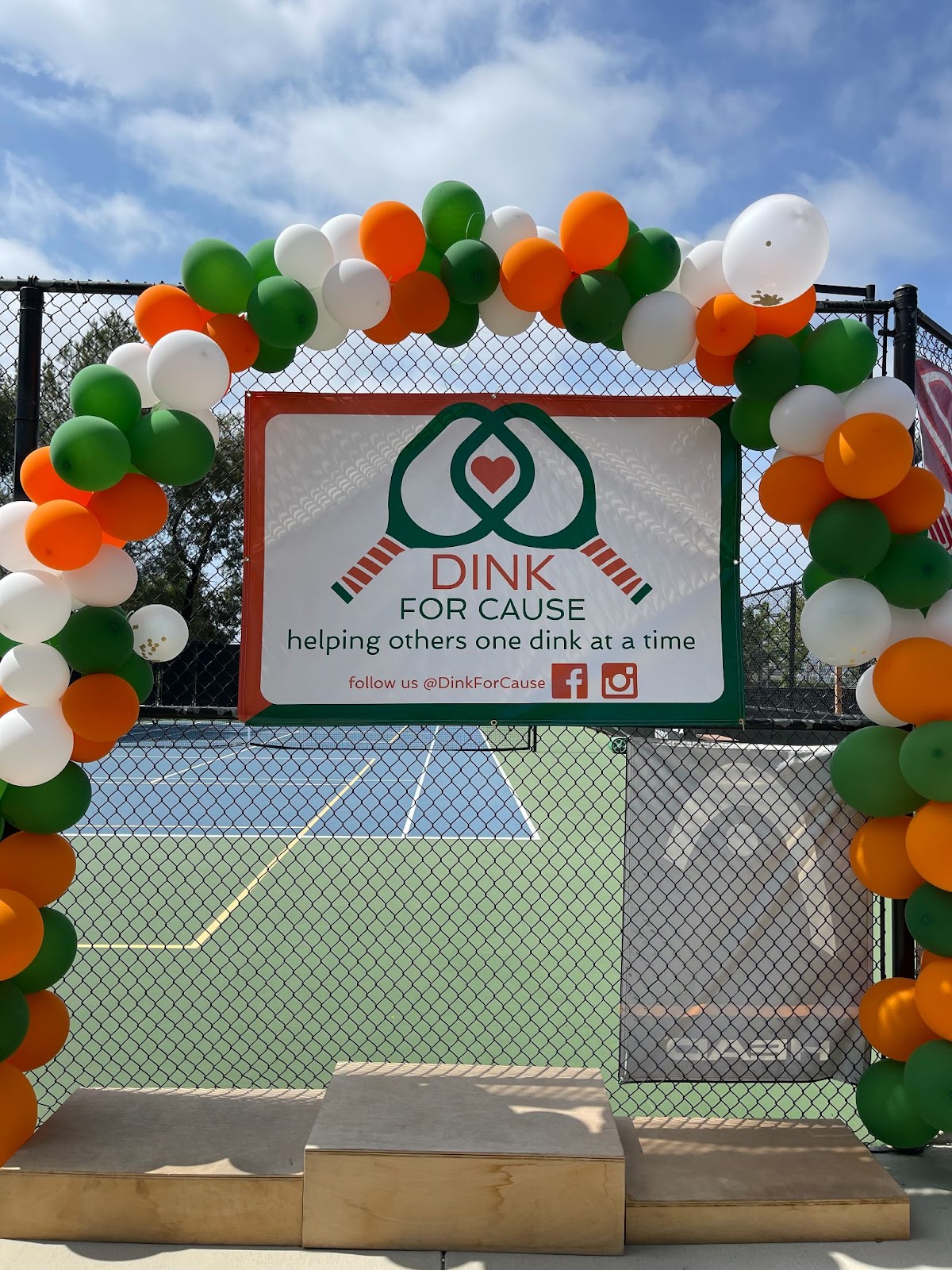 In 2021, Monica joined forces with Mitra Sushinski, another incredible Paseo mom and new pickleball player.  Winning leagues and having fun on court, both Monica and Mitra were able to take on a new sport and thrive.  Then the twosome decided to do more with their sport and community, creating the non-profit group Dink for Cause to help support Be the Match, where Monica was a new ambassador as well.

Be the Match had helped Monica and her kids to have another year with Leo, and Monica was ready to help use her talents to bring more awareness to a great cause.  Over several months, Monica and Mitra used their "office" in the Paseo loggia to build an event for the start of summer, bringing pickleball and awareness all in one weekend.

Well, the weekend has ended, and it was a raging success.  Raising over $12,000, the ladies crushed their original goals of fundraising and also brought an additional 40+ donors to join the registry for donation.  Pickleball was the perfect platform to bring fun and social sport together with a sense of love and giving to a higher cause. 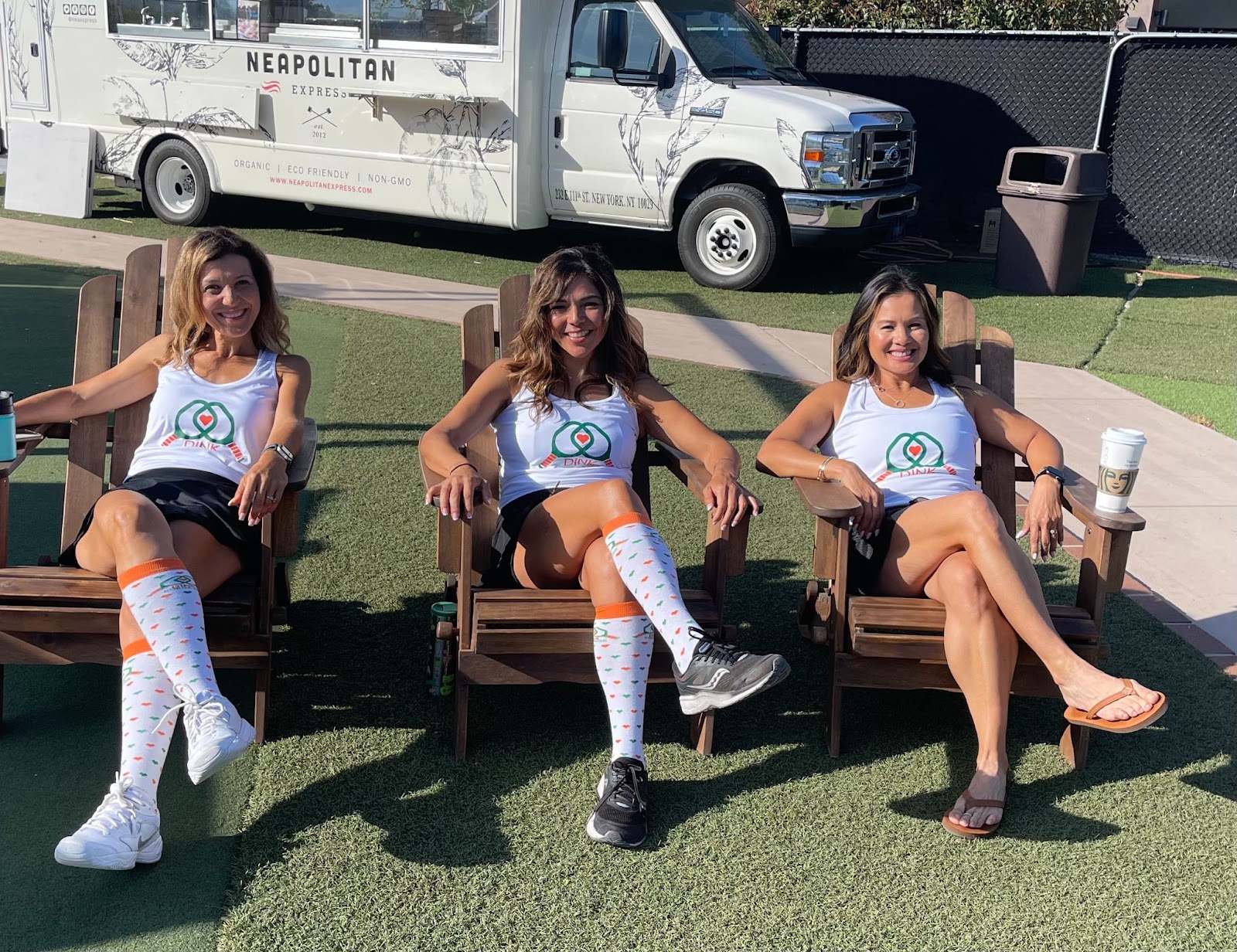 Paseo Club members and nonmembers alike came together to battle high-level doubles play in women's, men's, and mixed draws, battling all weekend from sunup to sundown for medal contention.  In down time, there was plenty of cheering and jeering for friends as well as donating samples for those in the 18-40 age range, as well as donating raffle tickets for a wide array of fun prizes that were donated from all over. 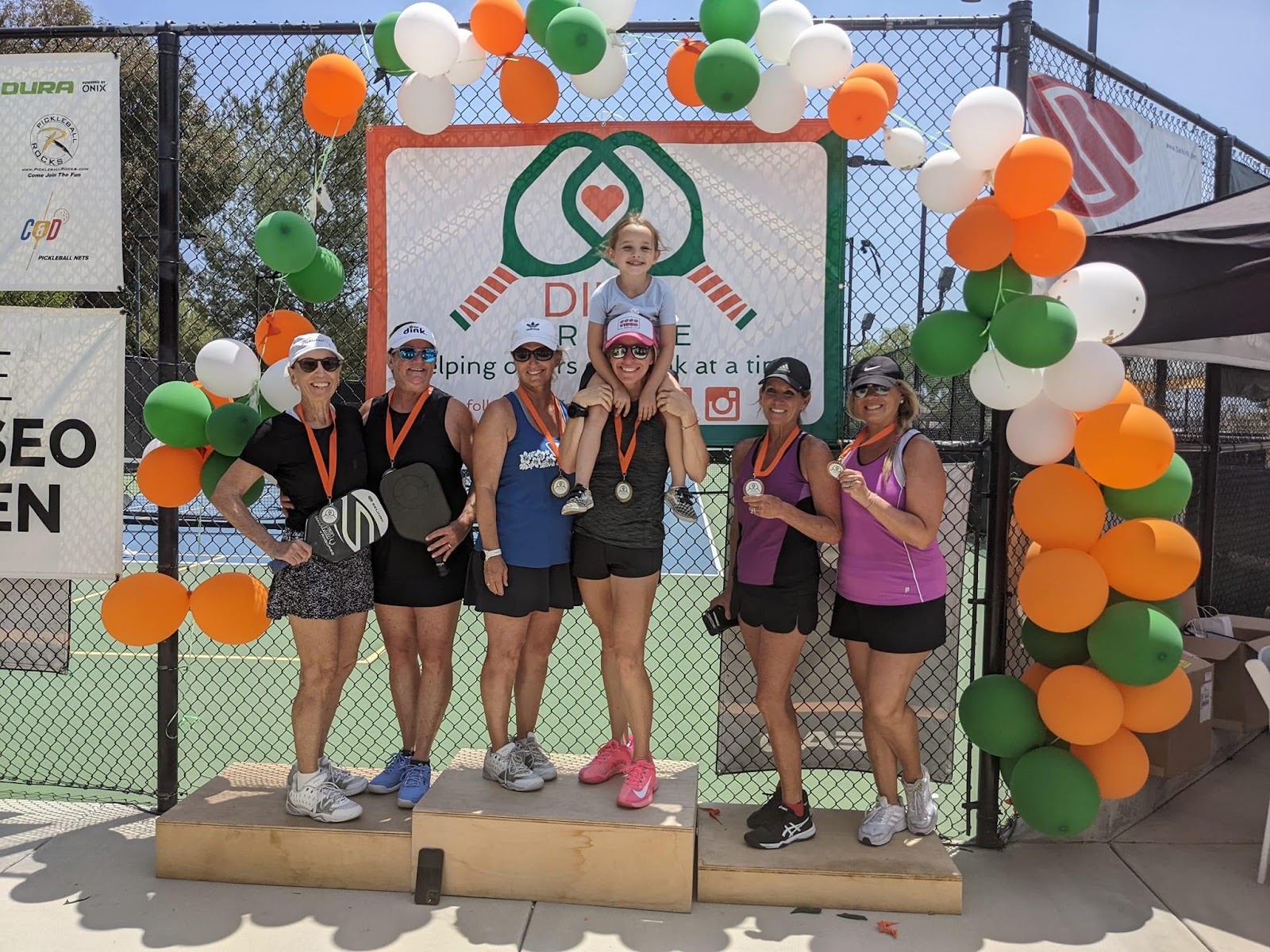 It's been on the horizon for so long, and it will seem odd this week to have the event now in the rearview mirror.  But these two women, as well as their wonderful team of tournament directors, emcees, court monitors, desk managers and volunteers should all be so proud of their efforts.  It was an amazing event, and we can't wait to host the next one.

Congratulations, Dink for Cause - you showed us what our Paseo community is all about.